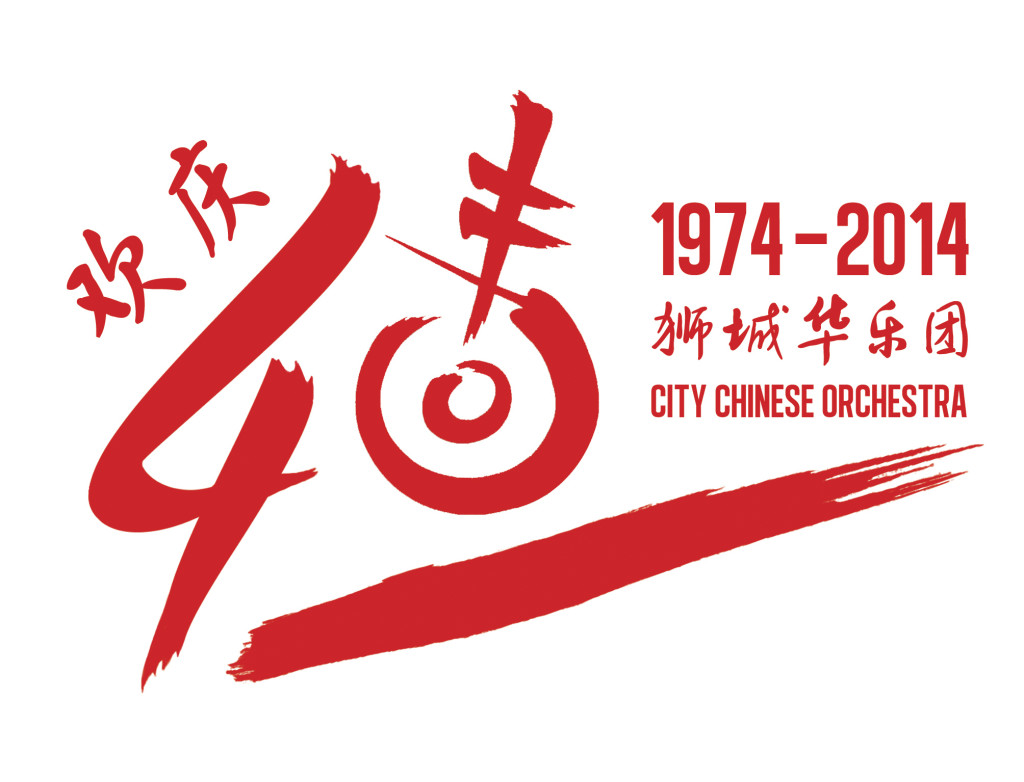 “As a Singaporean Chinese Orchestra, City Chinese Orchestra is delighted to be part of the SCMF and participate in its inauguration, and the piece we performed reflects this. We are especially gratified that the SCMF’s founding members have elected Dr Tay Teow Kiat to its Presidency. With Dr Tay’s decades of prominence in the traditional Chinese music scene both locally and abroad, we are excited to see his continued leadership and mentorship in this new role,” said Ms Ng Wan Gui, City Chinese Orchestra’s executive vice-chairperson.

Under Dr Tay’s leadership, City Chinese Orchestra has been a steadfast presence in Singapore’s traditional Chinese music scene for forty years, bringing to Singaporean audiences different genres, artists and musical repertoires. Founded originally at the then-Radio and Television Singapore (RTS), the Orchestra has an unbroken record of quality programming and musical excellence, despite changes in name and institutional affiliation. As a Singaporean Orchestra, CCO has also made its mark as a cultural ambassador and purveyor of Chinese music and culture in the region. Most recently, the Orchestra concluded a three-city performance tour in Taiwan with extremely positive reviews. “Forty years is a long time to be around, and in 2014, we want to celebrate with our audiences and supporters.” added Ms Ng.